I’ve photographed about 130 of Australia’s approximately 780 species – mostly in Western Australia’s south-west corner but I have a few from further afield.

Australasian Swamphen with a muddy beak, at Picnic Cove in Joondalup, WA 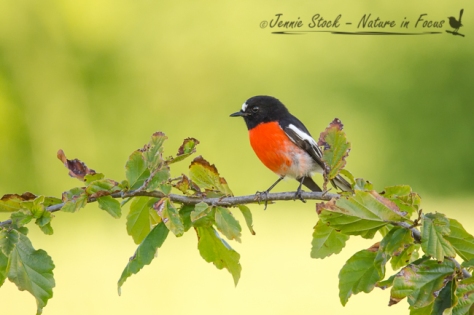 Australasian Grebe on a farm dam in the south-west 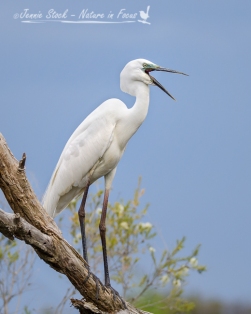 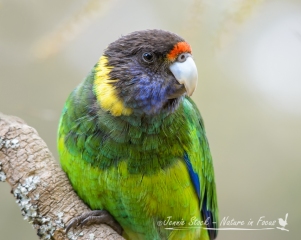 Cheeky Australian Ringneck hoping for a handout at Donnelly River